There is an idiom you can readily find in the Farmer’s Almanac about the month of March that states: “In like a lion, out like a lamb.”  You see, weather patterns in early March tend to be tumultuous – the belligerent swan song of an angry winter not wanting to give way to Spring. Xbox certainly adhered to the “in like a lion” bit with their strong Games with Gold offerings this month, but Sony was nowhere to be seen. Instead of a lion, it looked like PlayStation would limp into March like a haggard, three-legged rescue dog that you can’t help but love despite its tripedal limitations.

Blogs and fora across the internet shared my sentiments. You didn’t have to look far to find someone’s hyperbolic opining about Sony’s messaging faux pas. Their Microsoft counterpart has many of the same tech issues that seem to plague Sony, but Microsoft excels at its messaging. Quick to twitter and their own internal blogs/websites, Xbox lets you know when something is amiss. With Sony, however, it is often left to third party sleuths to see through the fog and try to figure out just what their folks are doing.

March seemed like it was going to be another case of “what is wrong with PlayStation.”  How wrong I, no, how wrong we were. Not only did PlayStation announce that there would be new titles coming to PlayStation Now, they also reveled that HBOGO is now available for the PS4. The cherry atop the Sony sundae is  a stellar line-up of free PS+ titles this month which you can find below. Now if you excuse me, I have some crow to eat. 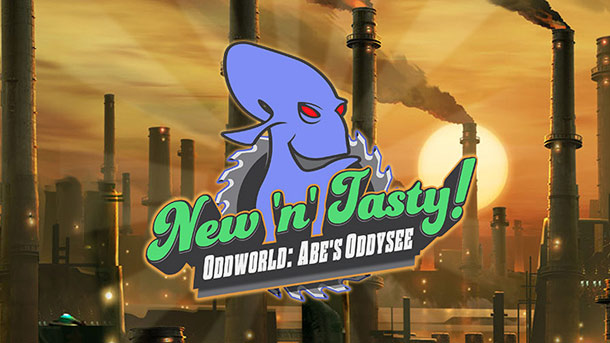 Oddworld: Abe’s Oddysee – New n’ Tasty will be available all month for PS+ members. A remaster of the splendid PSX original you can expect updated graphics, crisp sound and a more exact control scheme. They’ve also made the game a bit more forgiving, which is nice. I mean, Abe is still helpless and dies at the drop of a hat, even so. Help Abe free his Mudokon countrymen from the RuptureFarm’s meat processing factory before they are all turned into Mudokon Pops – tasty, tasty Mudokon Pops! 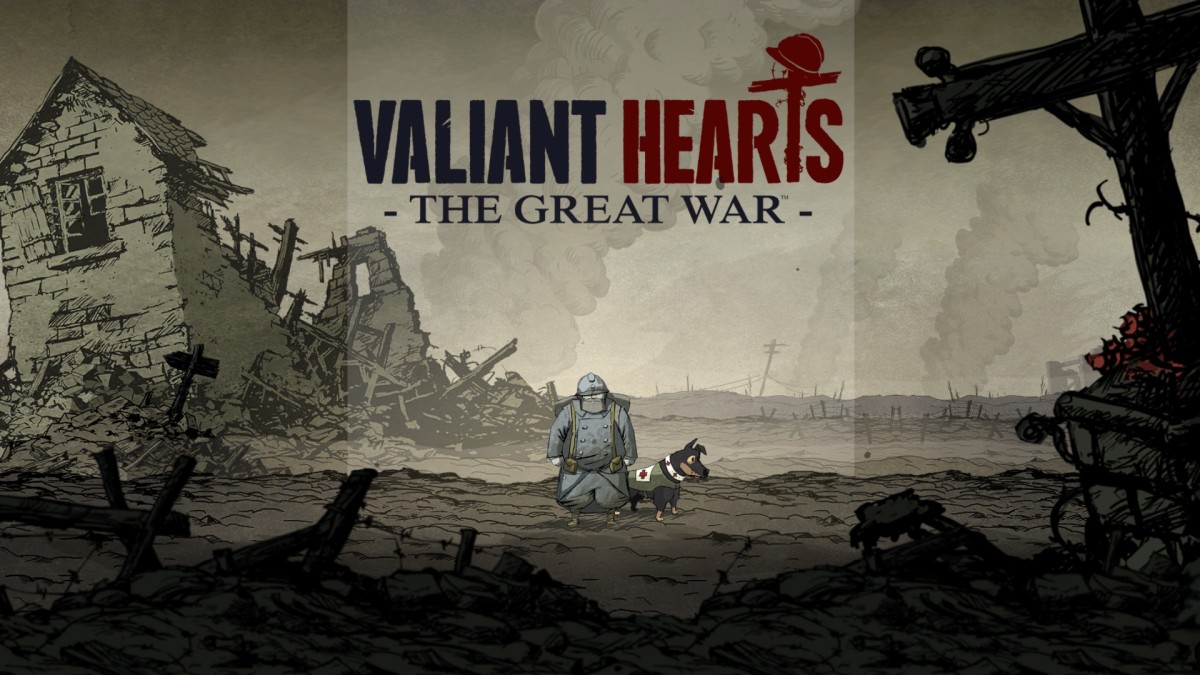 Valiant Hearts: The Great War is another splendid title brought to us from Ubisoft, made with the UbiArt engine. A quick guide to if a game will be enjoyable is to check if it was made on the UbiArt engine, if so, play it! One of the few games to focus on World War I – the first industrialized war responsible for an entire generation lost to violence – creates a powerful story centered on four characters and a dog, Walt that will help the player solve puzzles.  Valiant Hearts is a short and powerful game that captures the horror of 1920’s Europe and deserves your attention. 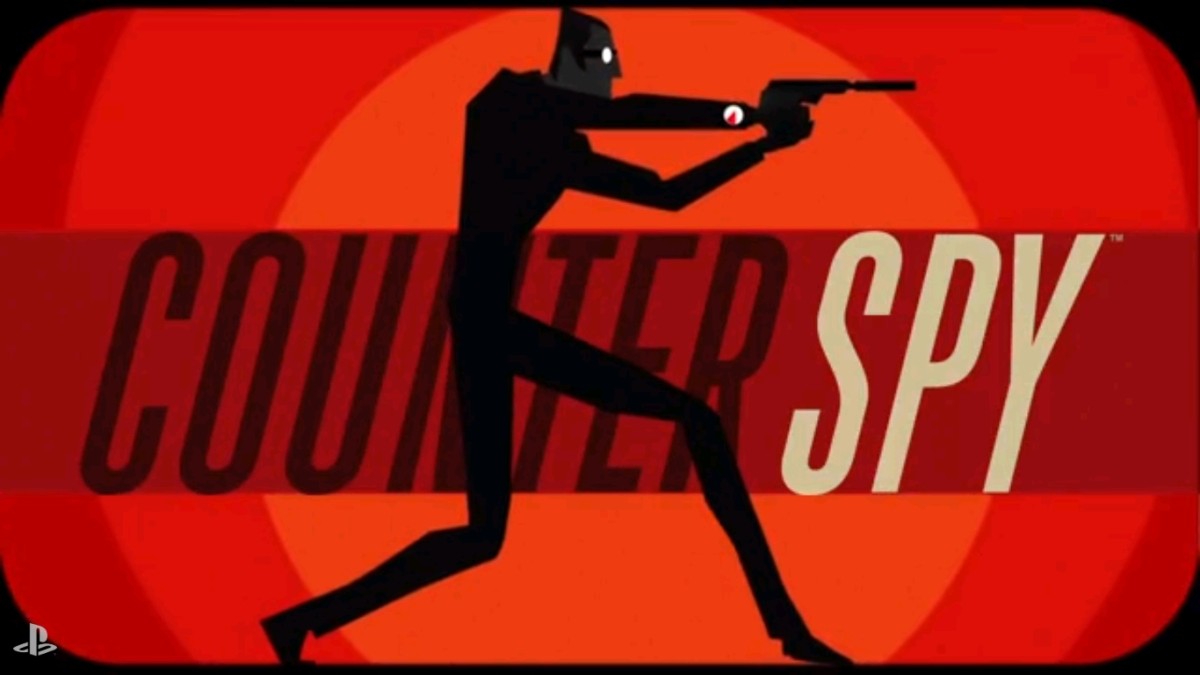 CounterSpy (also free on PS4/PS3) developed by indie studio Dynamighty, is a side-scrolling espionage game centered during the height of the Cold War. Play as a member of the secret agency, C.O.U.N.T.E.R. as you prevent the Imperialists and Socialists from destroying the world through nuclear warfare. The artistic style and music pay homage to 1950/1960 aesthetic which only adds to the game’s enjoyment. While the game isn’t perfect, it’s free and most importantly, fun. 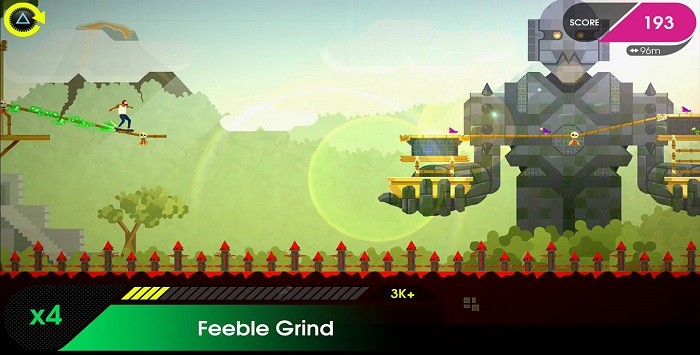 OlliOlli 2: Welcome to Olliwood (also free on PS4) is Roll7’s sequel to, you guessed it, OlliOlli. While not all sequels live up to the standard set by the original, OlliOlli 2¸much like Empire Strikes Back improves on what already seemed flawless. This 2-D skateboard game seems simple in its control scheme, but proves challenging all the same. There are over fifty levels in career mode alone. Combine that with multiplayer and endlessly chasing a high score and OlliOlli 2 can’t be beat. Especially for the low, low price of free. 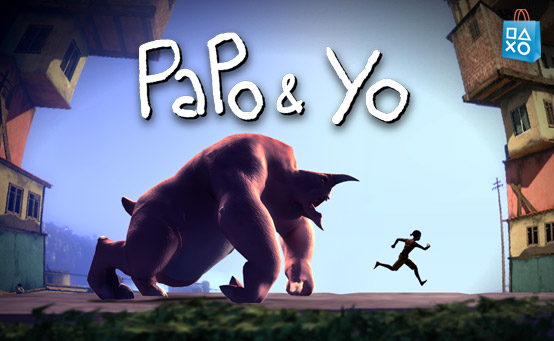 Papa & Yo is a surrealist puzzler from developer Minority. Play as Quico, a young boy living in a Brazilian favela who is running away from his abusive, alcoholic father. With the help of your monster, Monster, travel through a beautiful landscape and complete various puzzles. For some reason, Monster goes crazy when he eats a frog. It’s okay, you can calm him down with some fruit, Monster likes fruit. The game is bookended with a strong opening and ending but suffers through the middle with clunky gameplay. You may love it you may hate it. But you have nothing to lose. It is free, after all. 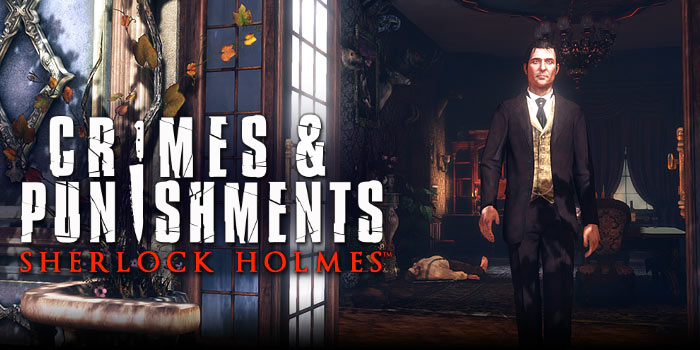 Sherlock Holmes: Crime and Punishment is this month’s last free offering and it may just be the best. The game revolves around… solving crime. Turns out it isn’t as elementary as Sherlock would have Watson believe. Discover clues and add them to your deduction board before collecting enough to surmise a conclusion. Make sure you are paying attention, otherwise your verdict will be wrong and the culprit will escape. Oh, also, it was developed by Frogwares, which is the coolest studio name I’ve seen.

There you have it, folks. It may have taken Sony a bit more time to delivery their free games, but now that they are here, I think it was worth the wait. What about y’all? Any of these games tickle your fancy?

Let us know in the comments below or let me know on twitter – @patrick_rankin. Make sure to look around and see all the other great things the folks at GeeklyInc are working on. Until next time, enjoy your games, be kind to each other and stay Geekly my friends.