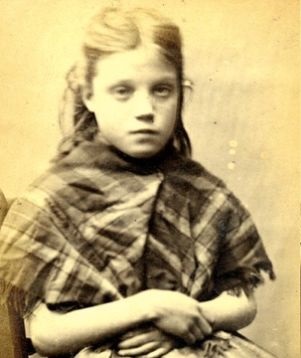 Preparations are well under way for the summer holiday water safety festival. A performing troupe was hired to put on a small play about the benefits of water safety. However after a run in with a chicken pastry at the Toot-Toot Café, the troupe are indisposed. Oh! Well thank goodness you’ve arrived, we’re desperate! Quick, you’re about to go on!

Local children’s author Penn E. Hubbins is starting his newest book, a collection of children’s stories based around New Coventry. His latest story is about the parents of Sally Mae, long since dead of course. Only problem being they were spotted on the edge of town not too long ago.

New Coventry Lake, over the last few days, has been draining. As the water level recedes, something at the bottom becomes clearer. Some large, hungry shape. At this current rate the town has around 5 days until there isn’t a single drop of water left and whatever is at the bottom is exposed to the world. 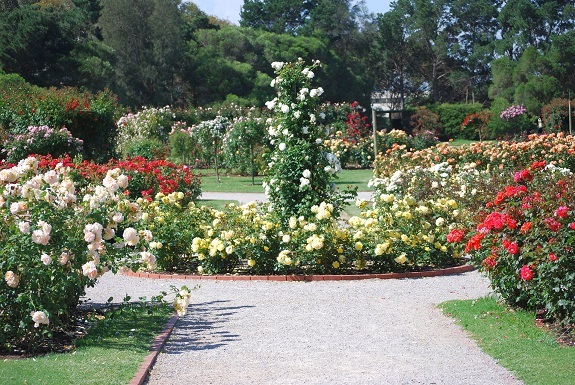 Party time! To celebrate the gardens anniversary this year, a shindig is being held in the hedge maze. A grand prize of $300 is to be found at the center too! But, a few of the Bronson boys have shown up to make a little trouble. Who’s walking away with the $300 prize?

You have all been hired to assist with the gardens annual rose pruning. It strikes you as somewhat odd though as one of the gardens strongest tenants is to never hire externally. Nevertheless, you’re grateful for the money. After your first day of work however, things take a turn for the worse. You and your friends wake from a fairly terrible night’s sleep in the Warner mansion to find yourselves in one of the glass-houses you were expressly forbidden from entering. The sun doesn’t rise for another couple hours, and it seems like you’re not the only ones who’ve woken.

It’s finally happened. The air is warm, the rains are heavy and the roof to Greenhouse #3 has caved in. A great, green behemoth has begun to spread across the grounds of the gardens, consuming everything in its path. Cristoph Matthews is confident that Miss Warner must have left something behind in the Warner mansion all those years ago, but time is running a little short. 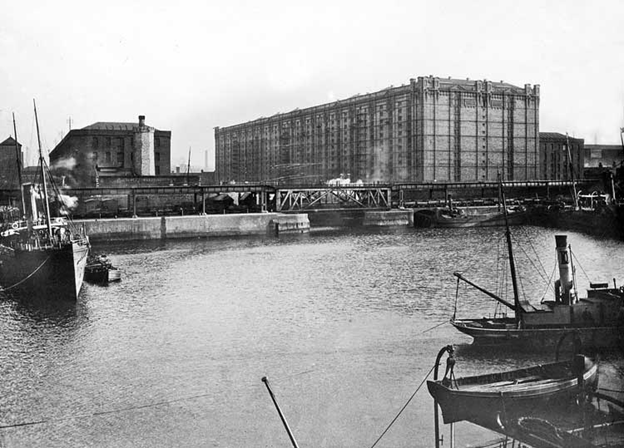 The annual Summer Solstice Festival is coming up, and Ma Johnson wants to do it right this year! She has been raising a pig (lovingly named Milton) and wants to serve him as the main course at the Mayor’s exclusive Solstice Party.

Ma Johnson needs someone to help her by taking Milton to the Blackvittle Meatworks, and coming back with the cuts needed for her famous Ham Hock Stew. It’s a rush order, so whoever takes him may also need to help with the meat processing… But perhaps you will get an invite to the premier social gathering of the year, and some bacon to boot!

Myron Blackvittle has been spotted at the Meatworks for the first time in years! He is an aggressive recluse, and has run the company completely by proxy for quite a while. Something about him has changed; none of New Coventry’s residents remember him being quite so… rotund. Or hairless for that matter.

Blackvittle’s transformation is rather off-putting, but much about the meatworks is. The really strange thing is that some of the dockworkers are spreading rumors that Myron’s girth is the result of some exotic dining habits. There is no way that the owner of a slaughterhouse and meat processing plant would be a cannibal, right? Right?

You have tracked the whereabouts of the Ruby Conclave to a secret room beneath the slaughterhouse floor of the Blackvittle Meatworks. All of the slaughter troughs channel hundreds of gallons of animal blood, and most likely more than a bit of human blood, into a rancid pool in this hidden ritual chamber.

Someone needs to stop the Conclave tonight. They plan on being baptized in a bacchanalian ceremony of blood. They plan on slipping beneath the crimson waves as humans, and emerging as something alien. They plan on resurrecting someone best left on the other side.
This is our only chance, because once the Ruby God springs forth, no amount of bloodshed will be able to seal her again.

These are just a few ways to weave the world of New Coventry into your game! Why not investigate the rest of New Coventry and check out these other previously discovered places and people!